Creator of Sony's PlayStation to step down

Sony Computer Entertainment said that the "Father of the PlayStation," Ken Kutaragi, is stepping down as chief executive of the video game giant which is battling fierce competition from its rivals. 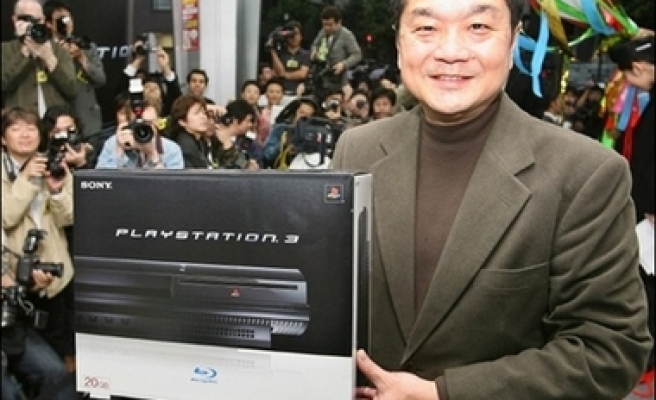 Sony Computer Entertainment said that the "Father of the PlayStation," Ken Kutaragi, is stepping down as chief executive of the video game giant which is battling fierce competition from its rivals.

Kutaragi, 56, will become honorary chairman of the company, which has dominated the home video-game market since the 1994 launch of the original PlayStation console, the company said in a statement late Thursday.

Kutaragi is the architect of the original PlayStation and the PlayStation 2 in 2000, which both became key sources of revenue for the Japanese icon, selling more than 100 million each.

But his most recent brainchild, the PlayStation 3, faced a string of setbacks and is up against intense competition from Nintendo's Wii and Microsoft's Xbox 360.

"Sony pushed its products and technology on to consumers and did not focus enough on consumers. That was a strategic mistake," said a consumer electronics analyst who asked not to be named.

"Sony is right now desperately trying to readjust itself to reality and to real demand from consumers. That Kutaragi stepped down drew a line on this."

Kutaragi already gave up the day-to-day running of the games unit last year as it slid deeper into the red due to the huge investments in the PS3.

"Not only has he created a multi-billion dollar business for the Sony Group, he has brought the industry into a new dimension," Stringer said.

Sony was forced to delay the global launch of the PS3 by about six months due to problems with the high-definition DVD player and pushed back the rollout again until March 2007 in Europe and some other markets.

It refuses to say exactly how much it has spent on the PS3 but admits that it will initially lose money on each console after spending hundreds of millions of dollars on new technologies such as the "Cell" microprocessor.

Kutaragi began working on the PS3 after the launch of the PlayStation 2 in 2000, putting the focus on chip power in contrast to rival Nintendo whose new Wii console puts the emphasis on affordable fun for the whole family.
Last Mod: 27 Nisan 2007, 15:19
Add Comment