Cuba calls on EU to lift sanctions for normalized ties

Cuba will not normalize relations with the European Union until Brussels permanently lifts sanctions imposed on the island, Cuba's foreign minister said. 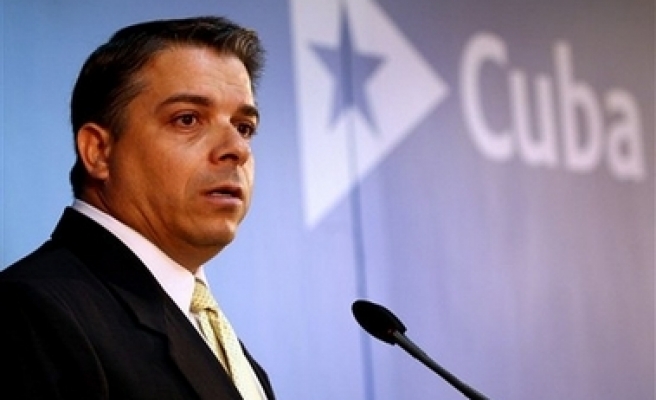 Cuba will not normalize relations with the European Union until Brussels permanently lifts sanctions imposed on the island, Cuba's foreign minister said Wednesday.

Foreign Minister Felipe Perez Roque told reporters that an EU offer of dialogue made earlier this week was insufficient.

'The idea that the EU has relations with Cuba on the basis of imposition, conditions, is always going to clash with international law and with our determination not to allow anyone that,' Perez Roque said.

EU foreign ministers agreed Monday in Luxembourg to continue the suspension of sanctions against Cuba, but did not formally end them. The sanctions were first introduced in 2003, following the arrest of scores of dissidents by Cuban authorities, and were suspended in 2005.

According to Perez Roque, the EU's position on Cuba 'does not establish a logical and adequate framework for relations,' and is based on a document drafted 'in the (US) State Department.'