Cuba has signed two human-rights treaties that were first ratified by the UN more than 40 years ago and which Fidel Castro, the country's long-time president, refused to sign. 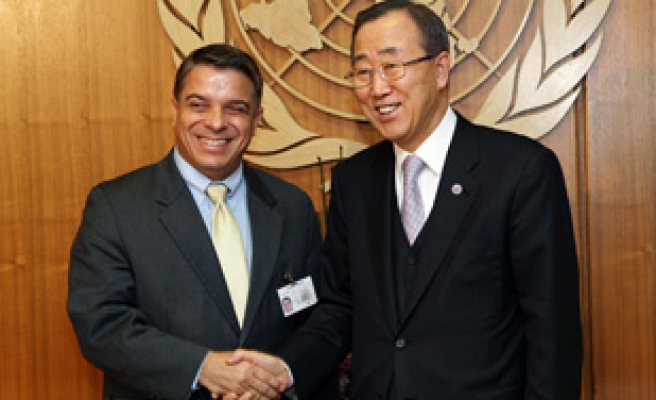 Thursday's move by the communist government comes just days after Castro's younger brother Raul was confirmed as his successor as president.

Fidel, suffering from ill health, said he would not return as president after nearly 50 years in power.

For decades, the Caribbean nation had refused to sign the two covenants adopted by the UN General Assembly in 1966, saying to do so would be to cede to pressure from the US.

After meeting Ban Ki-moon, the UN secretary-general, he said the signing "formalises and reaffirms Cuba's commitment to the rights protected in both instruments which my country has been systematically implementing since the time of the Cuban revolution in 1959.

"The act of signing both covenants responds to a sovereign decision of the Cuban government.

"Cuba has never acted nor will act under pressure."

The Covenant on Civil and Political Rights guarantees "civil and political freedom" including the right to self-determination and peaceful assembly, to freedom of religion and freedom to leave the country, and to equal protection before the law.