11th time that the Mediterranean town of Kas is hosting a culture and arts festival. 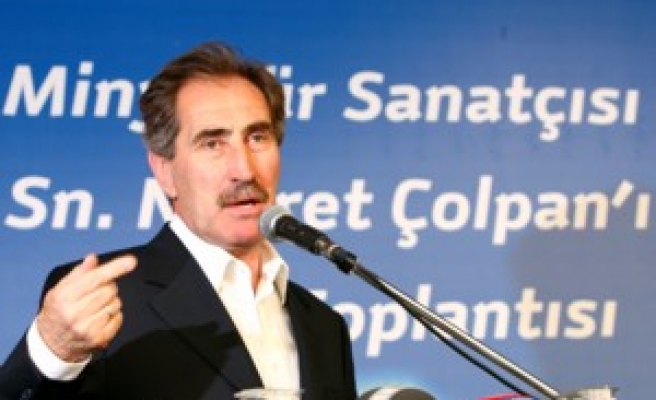 An international culture and arts festival began in a Mediterranean town of Turkey on Friday.

This is the 11th time that the Mediterranean town of Kas is hosting a culture and arts festival.

"Antalya's Kas town and the Greek island of Kastelorizo documented their common destiny with a sister city protocol they signed," Turkey's Culture & Tourism Minister Ertugrul Gunay said during the opening ceremony of the festival.

Gunay said peace and friendship could turn the world, particularly the Aegean and the Mediterranean, into a heaven.

"If this solidarity is maintained between Kas and Kastelorizo, it will spread to first Ankara and Athens, then Turkey and Greece, and then to a wider geography between Asia and Europe," the minister said.

Gunay said that mayors of Kas and Kastelorizo had taken steps for the peace and happiness of people living around the world.

Also speaking in the ceremony, Kastelorizo Mayor Pavlos Panigiris said that a deep friendship was connecting Turkey and Greece to each other.

An international swimming and canoing competition will take place between Kas and Kastelorizo on Sunday.