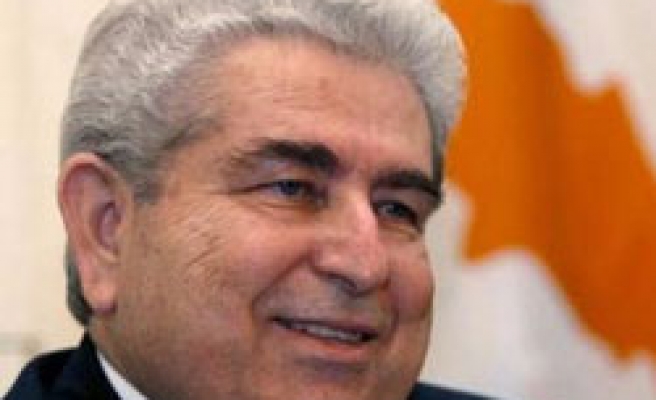 Turkish Cypriot leader Mehmet Ali Talat, Christofias, the Greek Cypriot leader, have agreed to relaunch talks to end a decades-old conflict dividing the island and complicating Turkey's prospects of joining the EU. The timing of the negotiations has been unclear.

"At the next meeting with Mr Talat on July 25, and after a final review of results and work of (preparatory teams) we will decide whether to move to direct talks," Christofias told a news conference marking 120 days since his election as president.