D-8 leaders will gather at a summit next week. 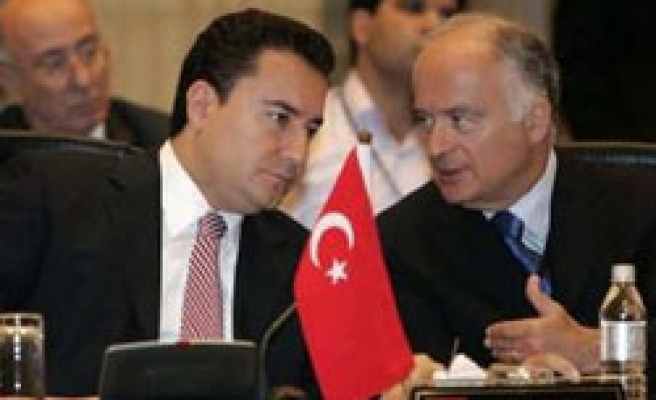 Turkish foreign minister said Sunday that the secretariat of the Developing Eight would permanently settle in Istanbul.

"We had a temporary secretariat which was in Istanbul and now we have decided that Turkey will permanently host the D-8 secretariat," FM Ali Babacan told reporters after in a meeting of the D-8 foreign ministers in Kuala Lumpur, Malaysia.

D-8 is a group of developing countries that have formed an economic development alliance in 1997, consisting of Turkey, Bangladesh, Egypt, Indonesia, Iran, Malaysia, Nigeria, Pakistan.

D-8 leaders will gather at a summit next week.