The seemingly far-fetched theory that Leonardo da Vinci was of Arab descent has been given new backing in a study, published this week, that suggests his mother was a slave. 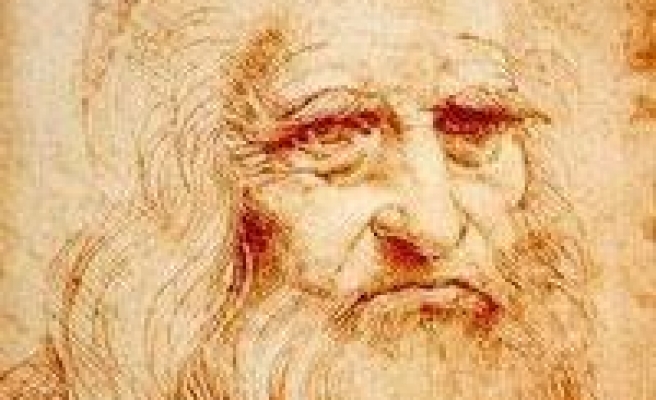 The seemingly far-fetched theory that Leonardo da Vinci was of Arab descent has been given new backing in a study, published this week, that suggests his mother was a slave, The Guardian reported.

It is known that Da Vinci's parents were not married and that his father was a Florentine notary, Ser Piero. In a tax record dating from 1457, five years after the Italian polymath's birth, his mother is described as one Caterina, who by then was married to a man from the Tuscan town of Vinci. It was assumed she was a local woman. But, according to Francesco Cianchi, the author of the study, "There is no Caterina in Vinci or nearby villages who can be linked to Ser Piero. The only Caterina in Piero's life seems to be a slave girl who lived in the house of his wealthy friend, Vanni di Niccolo di Ser Vann."

In his will, the Florentine banker left Caterina to his wife. But on his death in 1451, his house went to his friend and executor, Ser Piero.

The fact that the banker's widow continued to live in the house, soon hiring a new servant, forms the basis for the theory that Ser Piero allowed her to stay in return for freeing Caterina. The slave woman disappears from the Florence records thereafter.

The study casts light on slavery in Renaissance Italy. At the research's launch, Alessandro Vezzosi, a Da Vinci scholar and founder of the Museo Ideale at Vinci, said: "A lot of well-to-do and prominent families bought women from eastern Europe and the Middle East. The young girls were then baptised. The most common names were Maria, Marta - and Caterina."

Last year, a study by an Italian academic of a fingerprint left by Da Vinci found that it included a configuration normally only found among Arabs.