Having a father who becomes obese at a relatively young age may increase a person's risk of developing serious liver problems, a new study shows. 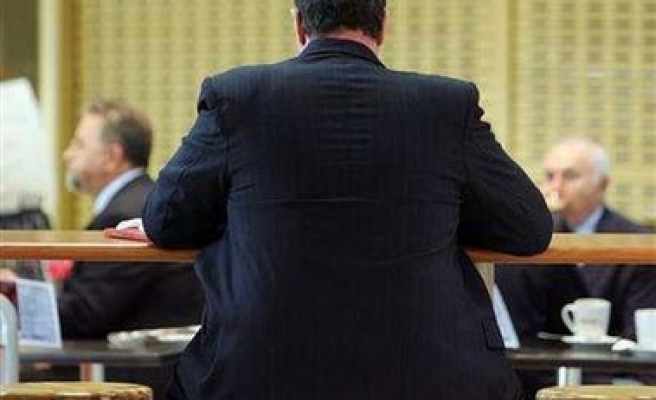 Individuals whose fathers were obese before age 45 were more likely than those whose parents were not obese to have high levels of alanine aminotransferase (ALT) in their blood, an enzyme that signals liver injury, Dr. Rohit Loomba of the National Institutes of Health in Bethesda, Maryland and colleagues found.

To investigate whether parental obesity might be related to high ALT levels, as well as levels of another enzyme related to liver damage, aspartate aminotransferase (AST), the researchers looked at measurements of both enzymes in 1,732 men and women participating in the Framingham Heart Study.

Having a father with early-onset obesity increased a person's likelihood of having elevated ALT levels, regardless of their own weight, the researchers found. But there was no link between maternal obesity and ALT levels, and no relationship at all between parental obesity and AST levels.

Developing a condition like obesity early can indicate genetic susceptibility to that condition, the researchers note in their report. The findings suggest that genes that promote early-onset obesity could also influence ALT levels, they add.

"These results support the need for further studies to establish whether individuals with early-onset parental obesity and elevated serum ALT levels are at a higher risk for developing progressive liver disease such as nonalcoholic steatohepatitis," the researchers conclude.