Danish Islamic university on the way 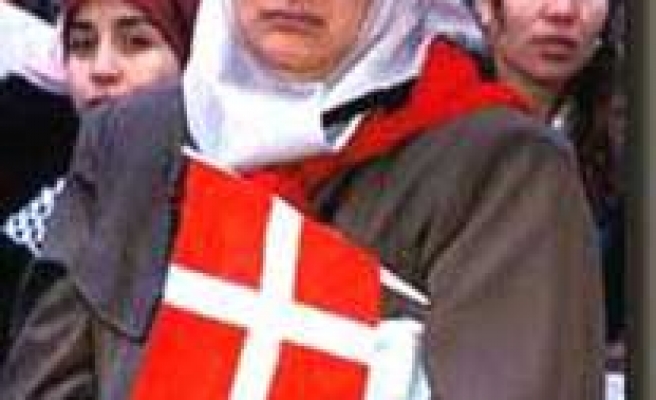 The Islamic Faith Society will co-operate with a leading Islamic institute to provide graduate courses for Danish Muslims, The Copenhagen Post reported.

The Islamic Faith Society will begin offering graduate courses in conjunction with the Al-Azhar University in Cairo, one of the most renowned religious and intellectual institutions in the Muslim world.

Bilal Assaad, chairperson of the Islamic Faith Society said: 'Instead of Danish Muslims having to travel to Egypt or other Muslim countries, we feel that it would be advantageous for them to take graduate courses here in Copenhagen.'

Al Azhar was founded as a mosque in 975 and since then, it has distinguished itself as one of the leading learning facilities in the Islamic world. Now a mosque and a university, it houses one of the world's largest and most valuable collections of historical books and other documents.

'It is an ongoing process, and although we're pleased with Al Azhar's consent to work with us, we're putting great weight on designing courses that will fit into Danish society,' said Assaad, who also emphasised the courses would contain more than just religious content.

Al-Azhar has opened several institutes in the UK and Austria and works with many of the world's leading universities, including Cambridge University in England.