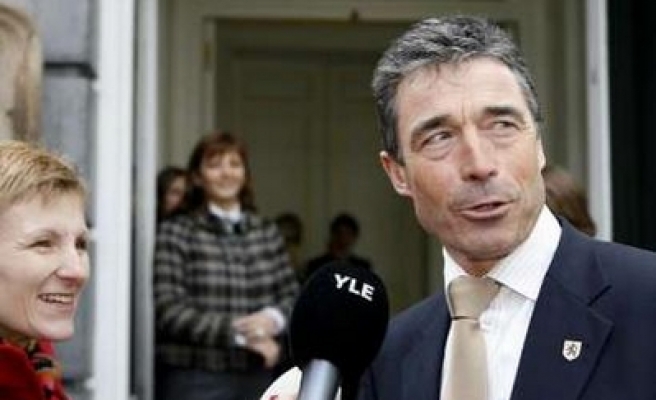 In an interview published Wednesday in the Danish daily Jyllands Posten, Rasmussen was commenting about the remarks by Wilders during a visit to Copenhagen earlier in the week praising the Danish leader for his "courageous defence" of freedom of opinion.

Rasmussen said he "strongly distanced (myself) from Wilders' debasing remarks about Muslims," and called the Wilders' views "incredibly sickening."

Wilders wants to ban the Koran in Holland.

"Wilders' comments about Muslims are so coarse, that I would not want to see any group in Danish society attacked in such a way," the Copenhagen leader told Jyllands Posten.