Alistair Darling has been appointed as Britain's finance minister, an aide to Prime Minister Gordon Brown confirmed on Thursday. 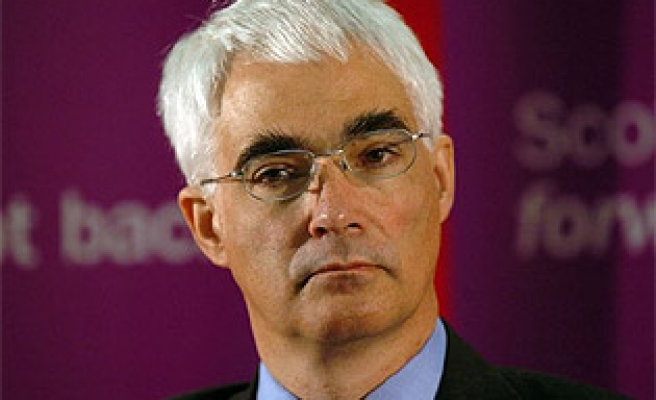 Darling had been a hot favourite to take the helm at the Treasury and, as a trusted Brown ally, his appointment is unlikely to signal any major shifts in British economic policy.

Darling, 53, held a variety of jobs in Tony Blair's cabinet, including Chief Secretary to the Treasury and, most recently, Trade and Industry Secretary.

Junior minister Andy Burnham was promoted to his first Cabinet post - Chief Secretary to the Treasury, or Darling's number two, the aide said. He will replace Stephen Timms.

Speaking on BBC radio earlier in the day, Darling said how important it was to revamp the government and restore the public's trust.

"It's got to change. The public are sceptical of politicians in general. What we've got to stop is that scepticism becoming cynicism, which is wholly corrosive," Darling said, adding the "number one priority is to be straightforward with people".

He said voters should expect the new regime to cross party lines. "You will see when the announcements are made later today that we will be reaching out beyond the narrow confines of our own party," Darling said.