Nepal's government Sunday announced that constituent assembly election, to decide the fate of King Gyanendra, will be held on November 22, 2007. 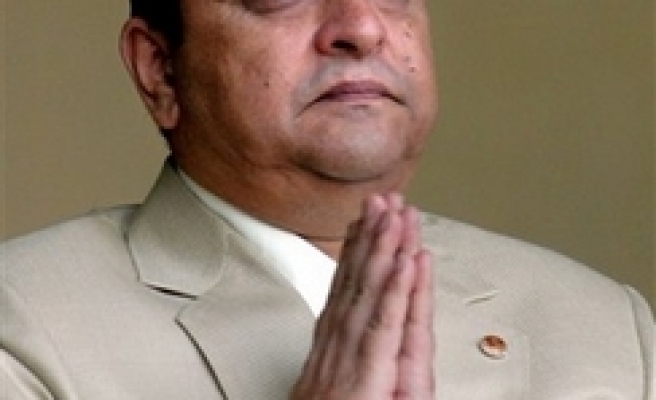 Nepal's government Sunday announced that constituent assembly election, to decide the fate of King Gyanendra, will be held on November 22, 2007.

"The cabinet is confident that the election can be held on November 22 this year," Nepal's Information and Communications Minister Krishna Bahadur Mahara, who is also the government spokesman, told reporters today at Kathmandu after the cabinet meeting.

Mahara said it was also decided to review the report of a commission formed to create new constituencies in Nepal. The commission would be given three weeks to review its report, he added.

The announcement of the election date was expected last Thursday but the parties could not reach a consensus.

The Maoists and the Communist Party of Nepal-Unified Marxist Leninist, held Koirala solely responsible for the delay in conducting the elections. After Koirala became the leader of the new coalition government, he has favoured retaining a ceremonial monarch without real powers.