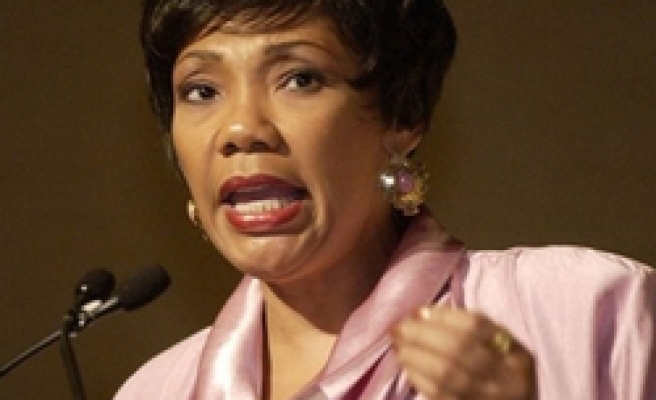 King died late Tuesday in Santa Monica, Calif., at age 51. Klein said the family did not know the cause of death but that relatives think it might have been a heart problem.

The actor, speaker and producer was the founder and head of Higher Ground Productions, billed as a ''gateway for inner peace, unity and global transformation.'' On her company's Web site, King described her mission as encouraging personal growth and positive social change.

King was also an author and advocate for peace and nonviolence, and held memberships in the Southern Christian Leadership Conference -- which her father co-founded in 1957 -- and the National Association for the Advancement of Colored People. Her death comes more than a year after the death of her mother, Coretta Scott King.