A young girl from the medical school was harassed by her school mate by mobile phone messages for two years; she applied the prosecutor but could not avoid death. 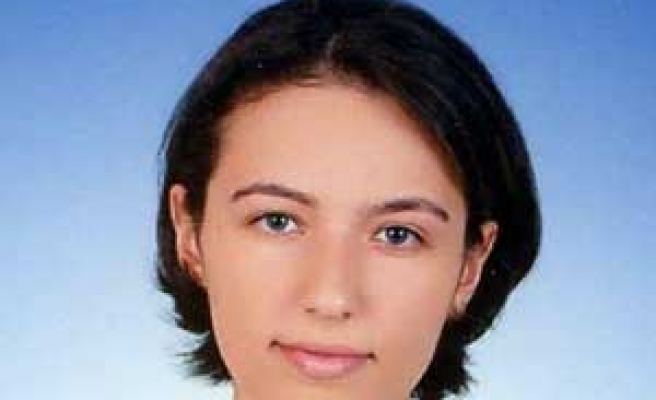 Huseyin Zengin sent four thousand messages to the girl he loved within two years. Zengin killed the girl when his love was not returned. The young man tried to commit suicide afterwards.

Zengin asked her out two years ago. Cagla did not accept his proposal but the young man continued going after her.

The man sent around four thousand messages to her phone. Lately, Zengin threatened her with death.

Cagla Arin informed the prosecutor about the threat a while ago.

Zengin was taken into custody but was released. Zengin said in his testimony that "I threatened her because I love her."

Last morning, Zengin went to the girl's flat and killed the girl as she was leaving for school.