European Union states agreed on Thursday to scrap sanctions against Cuba in a move aimed at encouraging democratic reforms on the Communist island, officials said. 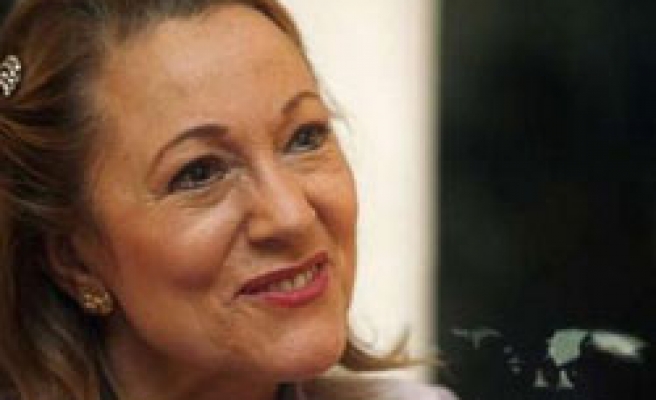 The lifting, agreed despite U.S. pressure for the world to remain tough on Havana, will pave the way for a new dialogue with Cuba but come with calls that it address human rights concerns and free political prisoners.

Relations would be reviewed in one year, they said.

"Of course there is clear language on human rights, on the detention of prisoners and there will have to be a review also," she said of the EU policy arrangements accompanying the move.

The EU measures, which triggered a so-called "cocktail war" over invitations of dissidents and government officials to European embassy receptions, were imposed after a crackdown on dissent in 2003 and include a freeze on high-level visits.

The sanctions were suspended in 2005 but their abolition is an attempt to encourage more reforms by President Raul Castro, who took over after the Feb. 24 retirement of his brother Fidel.

There are about 230 political prisoners in Cuba, according to the illegal but tolerated Cuban Commission for Human Rights.

Unlike the 1962 U.S. embargo, the EU sanctions do not prevent trade and investment. Lifting them will put the EU at odds with Washington's advocacy of a hard line against Cuba.

"We certainly don't see any kind of fundamental break with the Castro dictatorship that would give us reason to believe that now would be the time to lift sanctions," U.S. State Department spokesman Tom Casey said on Thursday.

"We would not be supportive of the EU or anyone else easing those restrictions at this time."