Democratic strategists suggest changing the name of their politics to 'progressive' because the term liberal no longer fits their vision for the United States. 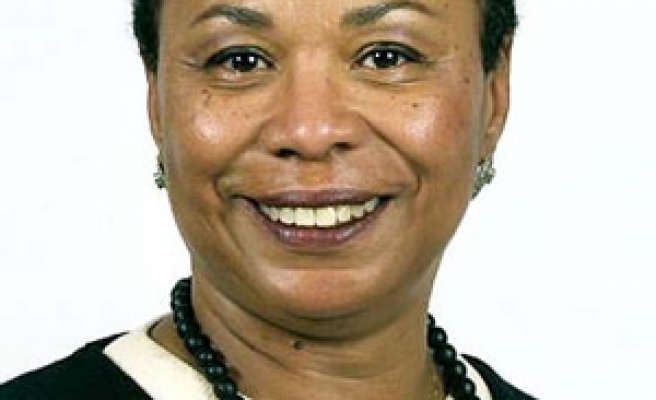 Democratic strategists suggest changing the name of their politics to 'progressive' because the term liberal no longer fits their vision for the United States.

At a meeting of activists in Washington this week, backers of liberal causes were told the word 'progressive' packs a lot more punch than the outdated term liberal, The Washington Times reported Friday.

Co-director Roger Hickey of Campaign for America`s Future says progressive 'goes beyond the traditional concept of liberalism, which we also subscribe to, and it has an emphasis on empowering people in the political and economic sphere.'

'Americans are progressive,' says Rep. Barbara Lee, D-Calif. 'They want a government that works for everybody, not just the wealthy few.'

Historically a progressive has been defined as one who believes in moderate political change and social improvement through government action.

Activists say there is nothing new about the movement, noting that 21 years ago Jeff Cohen of Progressive Democrats of America co-wrote a piece for the Los Angeles Times outlining the role of progressives in abolishing slavery and working for women`s suffrage. Last Mod: 24 Haziran 2007, 18:37
Add Comment