Denmark allowed female politicians to wear a Muslim headscarf while addressing in parliament. 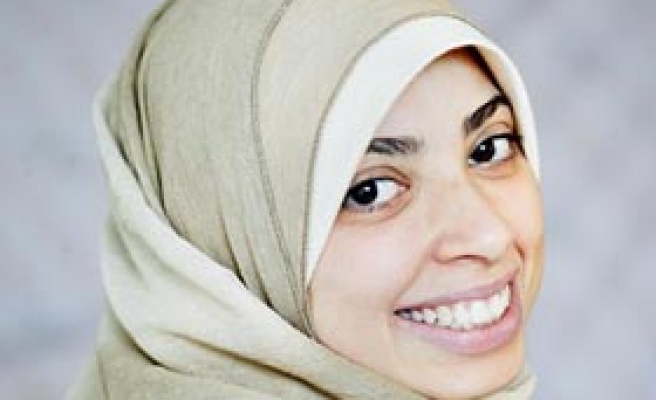 The speakers conference of parliament agreed on what attire legislatures were allowed to wear in the chamber, ending a debate that has raged for several months.

"This is a sign of respect for the voters," speaker Thor Pedersen told public broadcaster DR, referring to the right of voters to elect politicians who may have opted to wear a hijab.

The speakers agreed that the burka, a full-body veil, was not allowed.

The debate was fuelled last year when Asmaa Abdol-Hamid, a Danish-Palestinian social worker wears a hijab, stood as a candidate for the opposition left-wing Red-Green Alliance party.

Abdol-Hamid was not elected in November but is a reserve to one of the party's current members of parliament.

"I am glad that a decision has finally been made and am pleased with it," Abdol-Hamid told Danish news agency Ritzau, adding it was a victory for democracy.

The leader of the centrist New Alliance party, Syrian-born Naser Khader, also welcomed the decision by the speakers conference saying there should be "room in the Danish democracy for all democratically inclined Muslims, also women, to wear traditional head scarves."

Line Barfod of Abdol-Hamid's party said it was "incredible" that in the year 2008 the choice of clothes should be the matter of debate in Denmark.