Danish prosecutors on Wednesday dropped charges against a Moroccan-born man accused of plotting to murder one of 12 cartoonists whose insulting drawings of the Prophet Mohammad (PBUH) caused worldwide uproar in 2006. 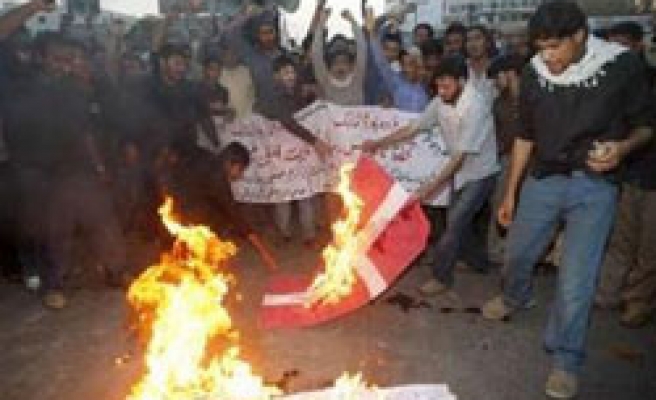 "Even though there is information of a connection between and the planners of the plot to murder Kurt Westergaard,

"it is not possible to submit sufficient evidence in court that the 40-year-old took part in the murder planning," prosecutor Elsemette Casoe said, according to Danish news agency Ritzau.

The controversial cartoons were reprinted outside Denmark, provoking outrage among Muslims.