Researchers found that among a group of Dutch teenagers with type 1 diabetes, those who had their "health-related quality of life" assessed by their doctor showed improvements in their psychological well-being over one year. 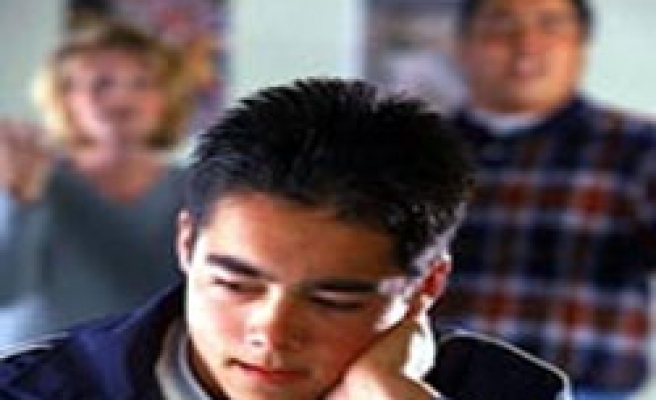 Teenagers with type 1 diabetes, also known as insulin-dependent diabetes, may get an emotional lift from discussing the problems and worries they have in managing their condition, a new study suggests.

Researchers found that among a group of Dutch teenagers with type 1 diabetes, those who had their "health-related quality of life" assessed by their doctor showed improvements in their psychological well-being over one year.

In general, they reported fewer behavior problems, improved self-esteem and mental health, and more quality time with their families.

The findings are published in the journal Diabetes Care.

Doing so, she told Reuters Health, seems to improve teenagers' psychological and social well-being and make them more satisfied with their medical care.

The study involved 91 teenagers with type 1 diabetes who were patients at one of four pediatric diabetes clinics. The centers were randomly assigned to either assess the teenagers' health-related quality of life, or stay with standard care only.

All of the study patients had three routine pediatrician visits at three-month intervals. Teens in the intervention group completed a computer-based survey on health-related quality of life shortly before each appointment, and their doctors discussed the results with them during the visit.

The questionnaire asked the teens about issues like diabetes treatment difficulties, embarrassment over having diabetes, arguments with their parents about their treatment plan and problems explaining their condition to other people.

Overall, de Wit's team found, teenagers who discussed these issues with their doctors showed gains in their psychological well-being. The one exception was those whose blood sugar was poorly controlled at the outset. The researchers say more work is needed to understand why these teens did not get the same benefits.