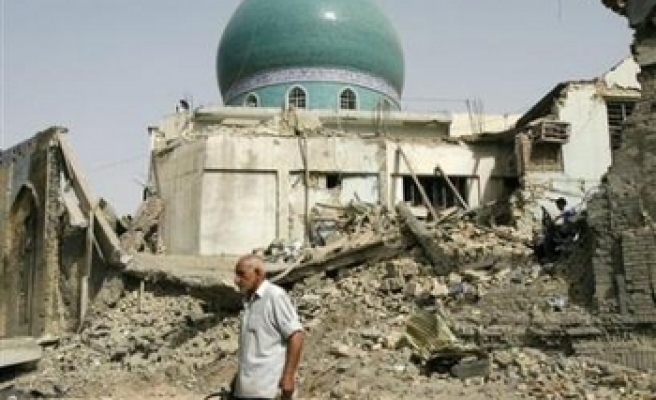 The successful hopeful will replace late mufti Jamal Abdul-Karim who passed away Sunday in his hometown Tikrit after long struggle against a chronic disease.

"Former chairman of the academy, Al-Saadi was elected due to his long experience in the academy as well as the prestigious position of the academy in making collective fatwas," according to a statement issued by the Sunni Waqf.

"He is qualified for working with other scholars to solve the problems of Iraqi Muslims," the statement added.

The secretariat held a meeting Monday with the participation of large number of Iraqi Muslim scholars to choose the coming mufti, according to a statement issued by the secretariat.

Al-Aani is deputy chief of Higher Secretariat of "Iftaa.

"It is a historical tradition that the Mufti Position decided by consensus among Iraqi Muslim scholars, rather than government bodies," the Higher Secretariat of "Iftaa asserted.

"A mufti is traditionally chosen from scholars residing in Iraq, not those overseas ones," it added.

Meanwhile Mahmoud Al-Semiedi, the imam of Umm Al-Qura Mosque, said the decision to nominate former chairman of Iraqi "Fiqh" Academy (Al-Saadi) satisfies the desire of the majority of Iraqis.