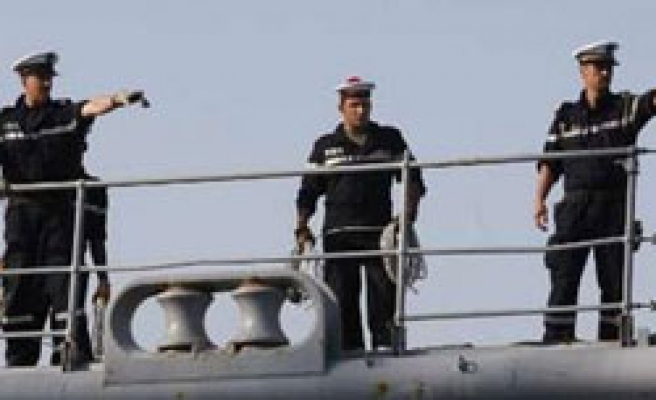 "France will send warships in the coming days to the Ras Doumeira area ... our forces remain vigilant," he told reporters at the weekend.

In Paris, the Defence Ministry said three French ships were in the region, two of which -- a helicopter carrier and a frigate -- had reached Djibouti's territorial waters.

"For the moment, their mission is to provide logistical, medical and intelligence support -- there is no participation in combat," armed forces spokesman Christophe Prazuck told Reuters.

France has one of its largest overseas military bases in Djibouti and also signed a mutual defence pact following Djibouti's independence in 1977. Paris has said its military provided logistics, especially medical support, to the Djiboutian army during the clashes with Eritrea.

Eritrea has neither confirmed nor denied the clashes, but says Djibouti is waging an "anti-Eritrea" campaign. It has given no details of any Eritrean casualties.

The Djiboutian foreign minister added: "The messages we are sending the Eritrean government are strong enough to make Eritrea understand that if new aggression happens, the consequences will be severe."

The United States also has a military base in Djibouti.

Washington, the United Nations, the Arab League, the African Union, and the east African inter-governmental group IGAD, have all condemned the clashes.