'Do not call me anymore, consider me dead'

Details has been reached regarding the past of suicide bomber Güven Akkuş who caused bloodshed in Ulus. 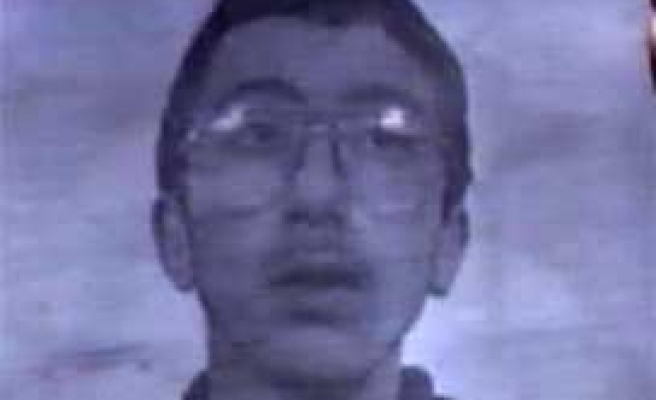 Turkish daily Sabah reached the details regarding the past of suicide bomber Güven Akkuş who caused bloodshed in Ulus: "Akkuş's uncle who supported him in Holland committed suicide.

His older sister Gülsef Akkuş said: "when he was arrested, he was staying at my place. He said he would go abroad illegally at the end of 1998. I told him to find our uncle Kadir Akkuş in Holland. My uncle brought a letter from him. He said in the letter: "Do not call me anymore, consider me dead."

His brother Yüksel Akkuş said: "Güven was put to Adapazarı jail for a political crime. I was visiting him every week. I do not know where he was, what he did until now."