Doctors are calling for the parents of obese children under the age of 12 to be targeted under child protection laws and for their offspring to be taken into care. 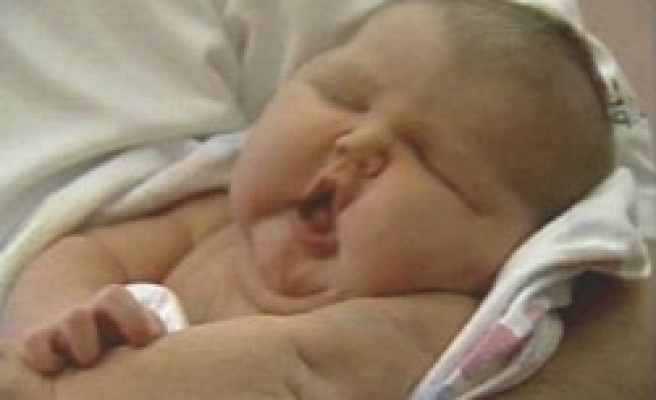 Doctors are calling for the parents of obese children under the age of 12 to be targeted under child protection laws and for their offspring to be taken into care.

A motion to be put forward at the British Medical Association's (BMA) annual conference later this month will also say that social workers should treat childhood obesity as neglect in cases where parents refuse to listen to the advice of healthcare experts.

The recommendation comes amid growing concern about Britain's obesity epidemic and the long-term health risks. British children are among the most overweight in the world. In the UK, there are around one million obese children under 16. It is thought that as many as one fifth of boys and one third of girls will be obese by 2020. The rise in obesityhas led to an increase in childhood diabetes and warnings that children are putting themselves at risk of future heart disease, osteoarthritis and some cancers.

Anti-obesity measures so far include a ban on junk-food adverts during children's programmes. Also, the government watchdog, the National Institute for Health and Clinical Excellence (Nice), is allowing morbidly obese teens as young as 14 to undergo weight-loss surgery, and under-12s to be offered anti-obesity drugs. The BMA is calling for schools to ban the sale of unhealthy food and drinks from school vending machines.

Dr Matt Capehorn, who will present the motion on obesity in Torquay, said: "No healthcare professional would want to break up a family unit but this has to be considered if the child's health is being put at risk." Dr Capehorn, a GP, runs an obesity clinic in Rotherham, South Yorkshire.