Agreement in the Doha round of global trade negotiations is vital to finding a long-term solution to rising food prices, the head of the U.N. Conference on Trade and Development (UNCTAD) said on Saturday. 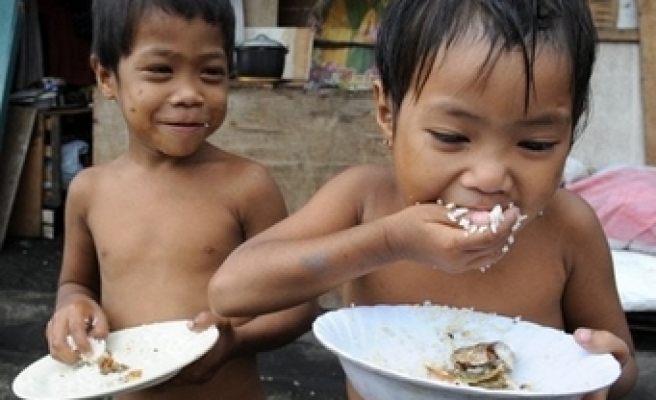 "We need to be able to move towards as early as possible a conclusion of the Doha development agenda, particularly in the area of agriculture," Supachai Panitchpakdi told a news conference on the eve of an UNCTAD summit in Ghana.

A doubling of the prices of major cereals on international markets since mid-2007 has sharply increased the risk of hunger and poverty in developing countries and sparked food riots in parts of Asia and Africa.

Panitchpakdi, a former World Trade Organisation (WTO) chief, said finding agreement at the delicately poised WTO agriculture negotiations and eliminating rich nation subsidies was vital for a solution to the food crisis in the long term.

"Much has been said that the elimination of distortions might result in some increases in food prices," he said.

"But the net effect will be that the elimination of the subsidies and agricultural distortions would afford for the first time the opportunities for farmers in poor countries to be able to look forward to getting realistic prices so that they can go on with the expansion of their production."

WTO Director-General Pascal Lamy has said the WTO could tackle the systematic distortions to the international market for food arising from tariffs and subsidies, but could not do anything to fix the immediate crisis.