President George W. Bush is notorious for issuing statements taking exception to hundreds of bills as he signs them. 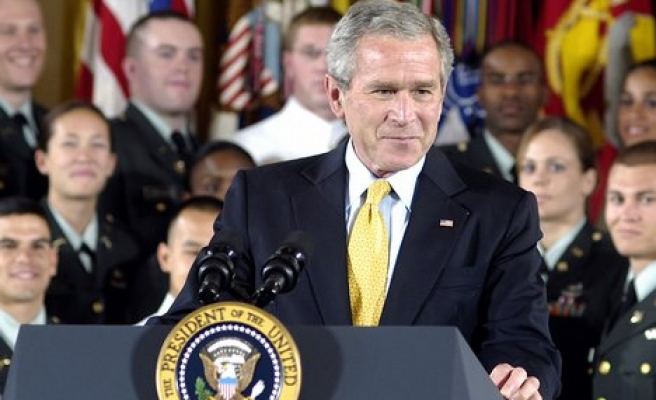 This week, we learned that in a shocking number of cases, the Bush administration has refused to enact those laws. Congress should use its powers to insist that its laws are obeyed.

The Government Accountability Office, a nonpartisan arm of Congress, investigated 19 provisions to which Bush objected. It found that six of them, or nearly a third, have not been implemented as the law requires. The GAO did not investigate some of the most infamous signing statements, like the challenge to a ban on torture. But the ones it looked into are disturbing enough.

In one case, Congress directed the Pentagon in its 2007 budget request to account separately for the cost of military operations in Iraq and Afghanistan. It was a perfectly appropriate request, but Bush issued a signing statement critical of the rule, and the Pentagon withheld the information. In two other cases, federal agencies ignored laws requiring them to get permission from congressional committees before taking particular actions.

The Bush administration's disregard for these laws is part of its extraordinary theory of the "unitary executive." The administration asserts that the president has the sole authority to supervise and direct executive officers, and that Congress and the courts cannot interfere. This theory has no support in American history or the Constitution, and is a formula for autocracy.

Other presidents have issued signing statements, but none has issued as many, or done so with the same contemptuous attitude toward the co-equal branches of government. The GAO report makes clear that Bush's signing statements were virtually written instructions to executive agencies to flout acts of Congress.