Most of the 28 injured discharged from hospital but five others to remain overnight for further observation. 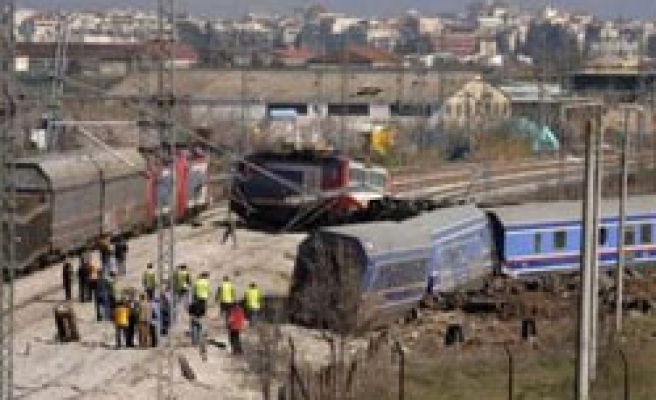 A passenger train derailed outside the city of Larisa in central Greece on Saturday injuring dozens of people, the Greek authorities said.

"A total of 28 people were injured and taken to hospital when a train travelling from Athens to Thessaloniki (in northern Greece) derailed about two kilometres from Larisa station," a police official who declined to be named told Reuters.

Most of the injured were discharged from hospital but five others were to remain overnight for further observation. None of the injuries were life threatening.

The station master failed to change the points after a previous train had passed through, causing five carriages from the passenger train to jump the tracks. He fled the scene and is now being sought by authorities.

The two drivers of the train were taken into custody for questioning, police said.