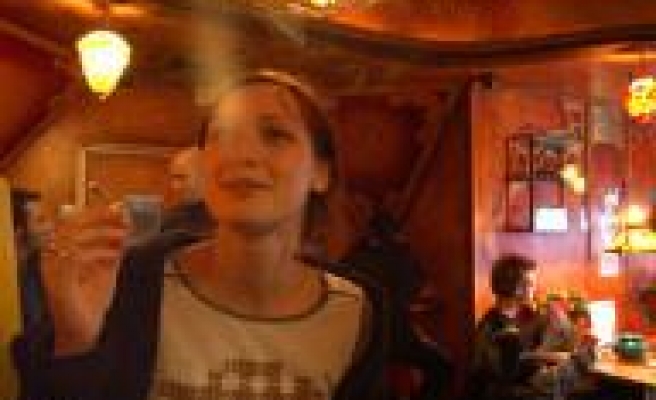 Justice Minister Ernst Hirsch Ballin told parliament he would amend laws to ban the sale of everything that "facilitates the production of cannabis", news agency ANP reported on Thursday.

A majority of lawmakers said in November they supported such a move.

So-called "grow shops" often offer clients full advice on how to grow marijuana at home, an activity illegal in the Netherlands, Christian Democrat lawmakers have said.

Soft drugs are officially banned in the Netherlands but under a policy of tolerance, buyers are allowed to have less than 5 grams of cannabis in their possession.

In recent years the country has sought to shed its "anything goes" image and has tightened laws on drug use and prostitution.