The son of the new head of the Dutch military and another Dutch soldier serving with NATO-led forces in Afghanistan were killed on Friday when their vehicle hit an improvised explosive device. 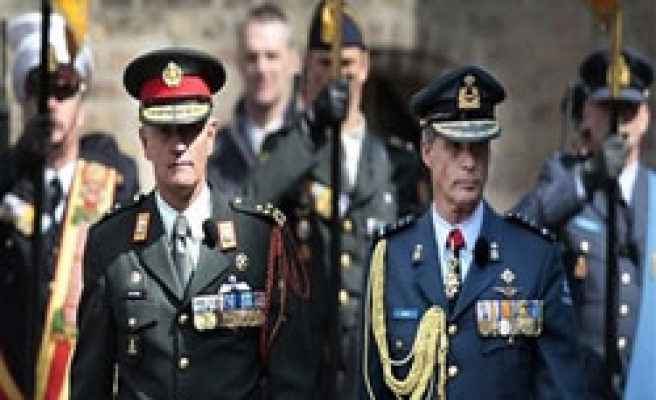 The Dutch Defence Ministry said in a statement there were no indications that the attack was specifically targeted at the 23-year-old son of chief of joint staffs Peter van Uhm, who took over command of the Dutch military on Thursday.

It said two other soldiers were also wounded in the attack north of the Dutch base in the southern province of Uruzgan, one of them critically. The blast came as the troops were returning to their base from a major operation that ended on Thursday.

The deaths bring the total number of Dutch soldiers killed in Afghanistan to 16.