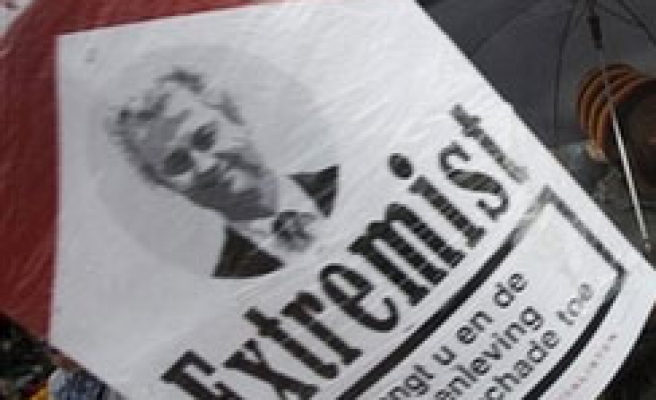 Dutch Protestants and Muslims have joined in preparing a statement critical of the yet-to-be-released Koran-film of MP Geert Wilders, a Protestant Church spokesman said Monday.

The film by the founder of the Freedom Party, which runs on a platform of being against the Islam and migrants, is expected to be released on internet any day.

The film has captured the headlines of the Dutch media ever since the legislator announced he was working on it last November.

The Protestant Church and two umbrella organisations of the Muslim community in the Netherlands - Contact Group Muslims CGI and Contact Muslims and Government CMO - were due Monday to discuss the text of a joint statement.

The Council of Churches, an umbrella organisation of all Dutch Christians - Protestants and Catholics - was also expected to take part in the meeting.