The Dutch parliament has approved residence permits for 30,000 immigrants who applied for and failed to get asylum before 2001. 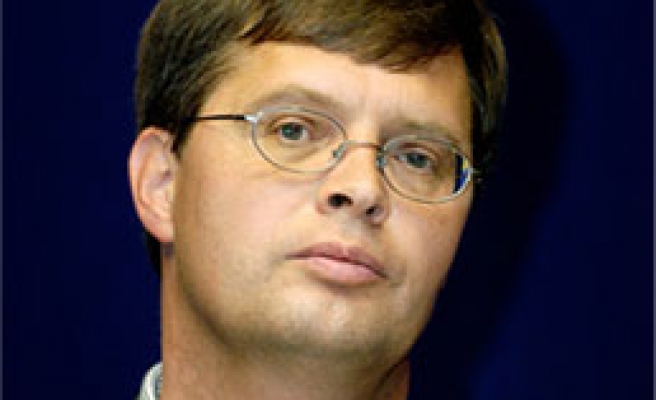 The Dutch parliament has approved residence permits for 30,000 immigrants who applied for and failed to get asylum before 2001.

Anyone convicted of war crimes or sentenced to more than a month in jail is excluded from the new measure. The amnesty was proposed last November by the parliament elected in polls that led to the centre-left Labour party entering the governing coalition at the expense of the Liberal VVD party. The governing coalition is led by the Christian Democrats (CDA).

An estimated five percent of the Dutch population, around one million people, are Muslims. Most originally came from Turkey and North Africa. Muslim immigrants also hail from the former colonies of Suriname and Indonesia. There is also a substantial Somali minority. Antilleans form another immigrant group concentrated in poor areas of major Dutch cities such as Rotterdam.