More than 60 per cent of the Dutch think their country should withdraw troops from Afghanistan if the Dutch death toll there hits 25. 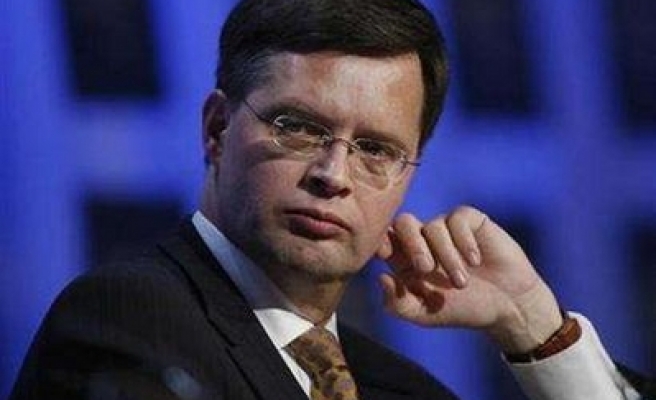 The findings published on Monday came from an internet survey of the Dutch MSN website in which 11,000 people participated.

However, 25 per cent of Dutch think the number of Dutch military killed in Afghanistan is "not relevant" in the decision on whether or not to continue the Dutch contribution to NATO's International Security and Assistance Forces (ISAF) in Afghanistan.

Some 1,600 Dutch troops are stationed in the southern province of Uruzghan as part of the NATO mission. The Netherlands has committed itself to remain in Afghanistan until August 2010.

So far, the mission has resulted in 16 Dutch deaths, half of them killed during military operations. On Friday a roadside bomb killed two Dutch solders and seriously wounded two others.

One of the soldiers killed was the 23-year-old son of the Netherlands new chief of staff, General Peter van Uhm.

The MSN survey is the second following Friday's attack to find a decrease in Dutch support for the mission in Afghanistan.

A poll conducted on Friday by Maurice de Hond - one of the Netherlands' biggest and most established pollers - found that for the first time Dutch public opposition to the mission outweighs public support.

Some 49 per cent of the Dutch oppose the ISAF mission, while 46 per cent support it, the poll showed.