DYP and ANAP's union in danger

Motherland Party (ANAVATAN) Chairman Erkan Mumcu said on Friday DYP does not act in line with the principles in the declaration. 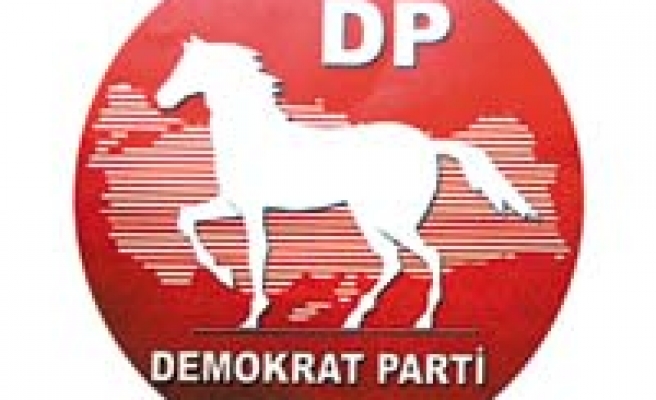 "The True Path Party (DYP) with which we decided to make a union under the roof of the Democrat Party (DP), does not act in line with the principles in the declaration," Motherland Party (ANAVATAN) Chairman Erkan Mumcu said on Friday.

In a televised interview with the private NTV news channel on the eve of the 9th Regular Congress of his political party, Mumcu said, "the process has turned into an atmosphere of 'close down your party and come'.

Such a move disturb the ANAVATAN executive board, its supporters and whole public opinion."

"The process of the union of two parties should be explained to public opinion. Also, the process of equal representation at the DP executive board should also be made public," he added.