The security situation in Kosovo does not allow for the safe return of all refugees," said the Council of Europe. 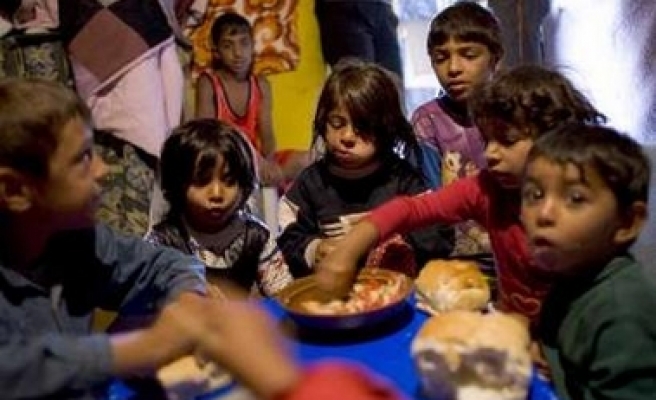 The security situation in Kosovo does not allow for the safe return of all refugees," said the Council of Europe.

The Council of Europe Commissioner for Human Rights, Thomas Hammarberg, urged in a statement the Bosnia and Herzegovina government "not to withdraw temporary admission permits for Kosovo refugees," where a deadline of June 30 has been set.

He also called on the authorities to "continue to provide protection for those refugees who cannot return, including the Roma refugees."

"Kosovo's future still holds a lot of uncertainties and the security situation remains fragile," the Commissioner said. He expressed his strong belief that "a lasting solution should be found within Bosnia and Herzegovina" for those refugees who cannot return.

According to the Commissioner, this could mean either the granting of asylum, a permanent residence permit or even citizenship, "which some of the refugees would be entitled to after years of living in Bosnia."

Hammarberg stressed that "that there continues to be a need for the international protection of the 3,000 strong Kosovar refugee community in Bosnia, and most notably the Roma who are still in collective centers."

The Commissioner affirmed that he would "closely" follow-up the situation of those refugees after the deadline.

The Council of Europe is a political organization that was established in 1949. It works to promote democracy and human rights continent-wide. It also develops common responses to social, cultural and legal challenges in its 47 member states. Last Mod: 29 Haziran 2007, 12:28
Add Comment