Early puberty tied to aggression in some girls

Girls who go through puberty early may be at increased risk of aggressive behavior, but only if they lack a strong relationship with their parents, a new study suggests. 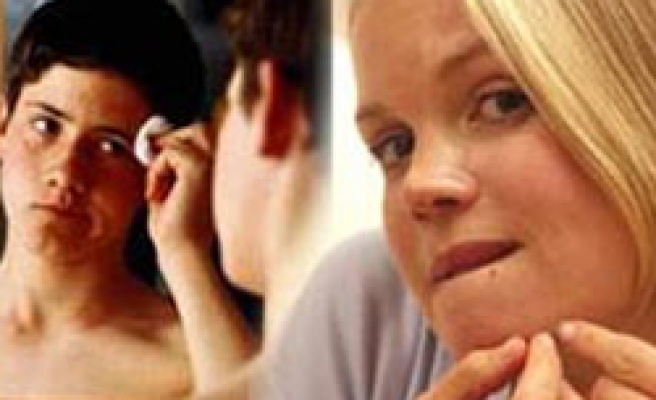 Researchers found that among 330 fifth-grade girls, those who had started puberty earlier than average were more likely to admit to aggressive behaviors like getting into fights, teasing other children and spreading rumors.

However, this was true only of girls who lacked a positive relationship with their parents -- meaning their parents fell short when it came to nurturing them, talking out problems or monitoring their comings-and-goings.

"Our study indicates that early puberty does not affect all girls the same way," lead researcher Dr. Sylvie Mrug, of the University of Alabama at Birmingham, told Reuters Health. Parents who are nurturing and involved, she said, may help protect their daughters from the behavior problems that may accompany early maturation.

So, while good parenting skills benefit all children, they may be especially crucial for girls who mature early, according to Mrug.

She and her colleagues report the findings in the journal Archives of Pediatrics & Adolescent Medicine.

For the study, the researchers interviewed 330 girls from three U.S. cities. One-quarter of the girls were considered "early maturers," because they had had their first menstrual period at least one year earlier than the average for their race and ethnicity.

It's not clear from the study why early puberty was linked to behavior problems. One possibility, Mrug and her colleagues note, is that girls who mature early are more likely to spend time with older boys, who might act as a negative influence.

These girls may be particularly susceptible to social pressure, the researchers point out, because their emotional and social maturation does not necessarily keep pace with their physical development.

Parents, the study suggests, can go a long way toward preventing their daughters from coming under such influences.

Mrug's team questioned the girls about how "nurturing" their mothers were -- whether their mothers were affectionate, for instance, and whether they often did things together. The researchers found that early puberty was linked to physical aggression, but only among girls who lacked such a nurturing relationship.

Similarly, early puberty was tied to non-physical forms of aggression, but only among girls who reported little nurturing, a lack of communication with their parents, and little parental monitoring.

According to Mrug, parents should be aware that going through puberty can be stressful, especially for girls who mature earlier than their peers. She said her general advice to parents is to be "warm and supportive" yet willing to set rules for how they expect their children to behave.

Mrug also suggested that parents talk with their children about how to deal with various difficult situations they might face -- from teasing to pressure to drink, smoke or have sex.

Parents should voice their own opinions and values, she noted, but try to avoid lecturing. Instead, she suggested, ask questions and help your child "explore different ways of handling difficult peer situations."