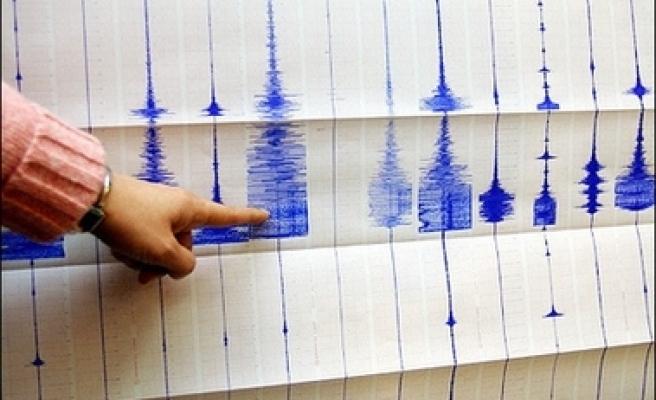 Three tremors, the biggest measuring 5.1 on the Richter scale, struck eastern Iran on Sunday but an official said there were no immediate reports of casualties or damage, Iran's Mehr News Agency reported.

The quakes struck a region near the eastern city of Birjand, which is about 780 km (490 miles) east of Tehran in South Khorasan province that borders Afghanistan, Mehr reported.

Mohammad Akhundi, head of South Khorasan's disaster headquarters, said there had been no reports of human casualties or damage to property after the quakes struck.

Iran, OPEC's No. 2 oil producer, is criss-crossed with fault lines and is regularly hit by earthquakes. Sunday's tremors were far from Iran's main oil and gas producing regions in the southwest and south of the Islamic Republic.