EBRD will start to operate in Turkey next year following approval of full membership and thus Turkish private sector will have a new finance opportunity. 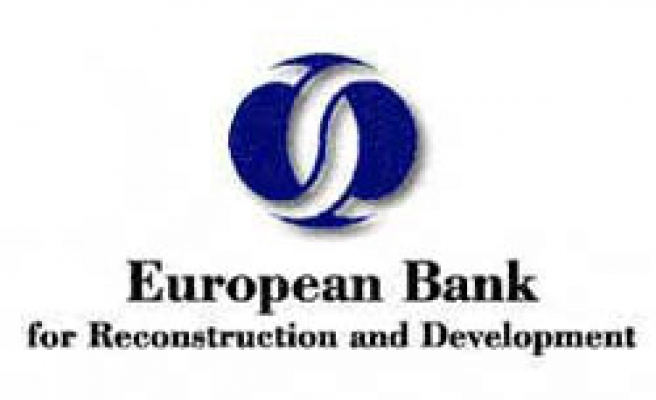 Turkey will become a member of the European Bank for Reconstruction and Development (EBRD), which is described as an important step on the way to EU full membership.

New President of EBRD, Thomas Mirow, was reported to be favoring Turkey's full membership and would accept Turkey as full member through "majority of vote".

EBRD will start to operate in Turkey next year following approval of full membership and thus Turkish private sector will have a new finance opportunity.

EBRD, which is also known as the "World Bank of Europe" will halt investments and extending financial support to 8 former Eastern Bloc countries who became full members in 2004. Executives said the bank would later start to focus on Turkey.

Within the framework of strategy of giving priority to Turkey, the bank will invite foreign entrepreneurs for investments in banking, tourism, SMSE's, media, infrastructure, energy, real-estate, health, information communication technologies, agriculture and food areas in Turkey.

It was also reported that the bank would primarily support the project that would facilitate Turkey's accession to the EU.

The European Bank for Reconstruction and Development was established in 1991 when communism was crumbling in central and eastern Europe and ex-soviet countries needed support to nurture a new private sector in a democratic environment. Today the EBRD uses the tools of investment to help build market economies and democracies in countries from central Europe to central Asia.

The EBRD is the largest single investor in the region and mobilises significant foreign direct investment beyond its own financing. It is owned by 61 countries and two intergovernmental institutions. But despite its public sector shareholders, it invests mainly in private enterprises, usually together with commercial partners.

It provides project financing for banks, industries and businesses, both new ventures and investments in existing companies. It also works with publicly owned companies, to support privatisation, restructuring state-owned firms and improvement of municipal services. The Bank uses its close relationship with governments in the region to promote policies that will bolster the business environment.

The mandate of the EBRD stipulates that it must only work in countries that are committed to democratic principles. Respect for the environment is part of the strong corporate governance attached to all EBRD investments.