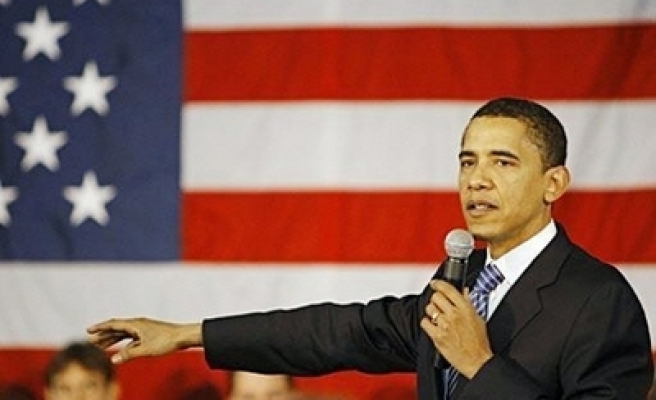 In an interview on NBC's "Today" show, Edwards said Obama appears set to win the nomination. The former North Carolina senator refused to say who he voted for in his state's primary this week, won by Obama.

"If Barack is the nominee, the question is, will we all be together and united in ensuring that all these voters that we're going to need in November come out and vote for Barack Obama?" Edwards said.

"What he brings to the table is the capacity, number one, to unite the Democratic Party. Number two, to bring in new voters, to bring in people who haven't been involved in the process over a long time and to get people excited about this change," Edwards said.

With just 217 delegates at stake in the final six contests, Clinton has no realistic chance of overtaking Obama in the number of pledged delegates who will help pick the nominee at the August Democratic convention. She will also almost certainly trail him in total votes cast in state-by-state nominating contests that began in January.

Edwards said the value of endorsements is "greatly inflated" and acknowledged that Obama "has done pretty well without any endorsement from John Edwards."