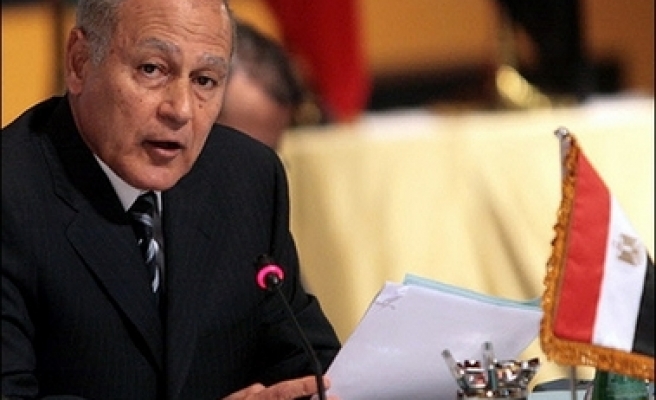 Abul Gheit disclosed the news at a joint press conference Sunday evening with visiting Dutch Foreign Minister Maxime Verhagen, saying the Quartet has decided to invite the Palestinians and Israel to participate in the Quartet meeting.

The report said the meeting with the Quartet, which groups the United States, the European Union, Russia and the United Nations, was scheduled for June 26.

El-Hadidi said the meeting will be attended by Israel and the Palestinians.

The meeting will look into taking specific steps to halt violence between Israel and the Palestinians and reach a comprehensive cease-fire to help resume the stalled Middle East peace process. Last Mod: 11 Haziran 2007, 12:03
Add Comment