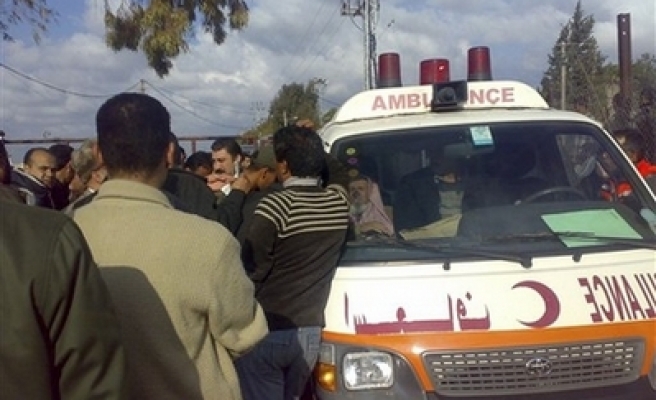 On Sunday, Egypt opened its border with the Gaza Strip to receive wounded Palestinians, a day after 54 people were killed in an Israeli operation.

Some 58 wounded Palestinians have been received since Sunday, many of whom have been transferred to hospitals in Cairo and Ismailia while 22 are receiving treatment in the border town of al-Arish, Anwar said.

The Islamic Hamas movement issued an angry statement blaming Egypt for the deaths, charging Cairo had failed to transfer them to better-equipped hospitals in the capital.