Egypt has ordered the seizure of a special edition of the German news magazine Der Spiegel as it is insulting to Islam and the Prophet Mohammed(PBHU), newspapers reported on Wednesday. 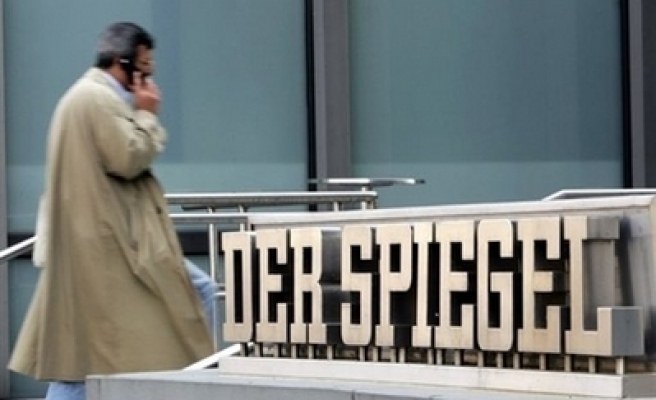 Information Minister Anas al-Fiqi took the decision to defend Islamic values and confront attempts to damage the prophet, the Muslim religion and religion in general, the state-run daily Al-Gomhuriya said.

It reported Fiqi as saying Egypt would not allow in any publication damaging to monotheistic religions because that is nothing to do with the freedom of information that the West talks about.

Al-Gomhuriya said the March 25 special issue of Der Spiegel contends that Islam is a Christian offshoot and contains several images and comments insulting to the Prophet Mohammed, citing a German orientalist's remarks.

In February, Egypt banned the sale of four international newspapers -- Germany's Frankfurter Allgemeine Zeitung and Die Welt, Britain's The Observer and the US daily Wall Street Journal -- for publishing cartoons of the Prophet.