Egypt has banned all female circumcision, the widely-practised removal of the clitoris which just days ago cost the life of a 12-year-old girl in the country. 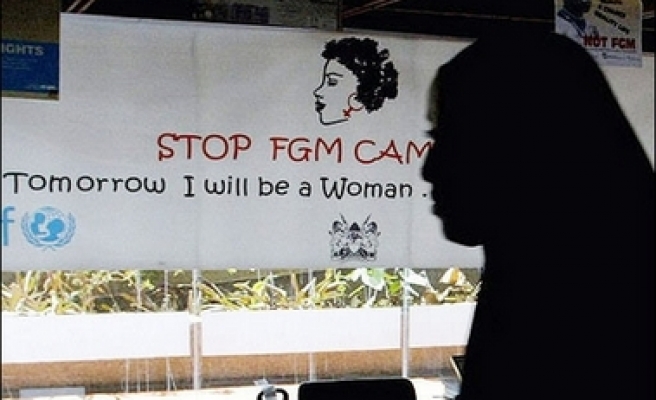 Egypt has banned all female circumcision, the widely-practised removal of the clitoris which just days ago cost the life of a 12-year-old girl in the country.

Hatem al-Gabali, the health minister, decided on Thursday to ban every doctor and member of the medical profession, in public or private establishments, from carrying out a clitoridectomy.

Any circumcision "will be viewed as a violation of the law and all contraventions will be punished," a ministry official said.

A survey in 2000 said the practice was carried out on 97 per cent of the country's women.

The health ministry's step cancelled a 1996 provision to the law which had permitted circumcision "in situations of illness" should doctors advise it.

The measure to outlaw the practice entirely came after a girl died while undergoing the procedure at a private medical clinic last week.

Budour Ahmed Shaker died in the southern province of Minya, south of Cairo, after she was given a heavy dose of anaesthetic, security sources said.

She had been taken to the clinic by her mother but died before she could be transferred to a hospital.

The practice, which affects both Muslim and Christian women in Egypt, is believed to have begun in the time of the pharoahs. Last Mod: 29 Haziran 2007, 10:22
Add Comment