A Middle East summit meeting in the Egyptian resort of Sharm el-Sheikh in May is under discussion, the Egyptian foreign ministry said on Friday. 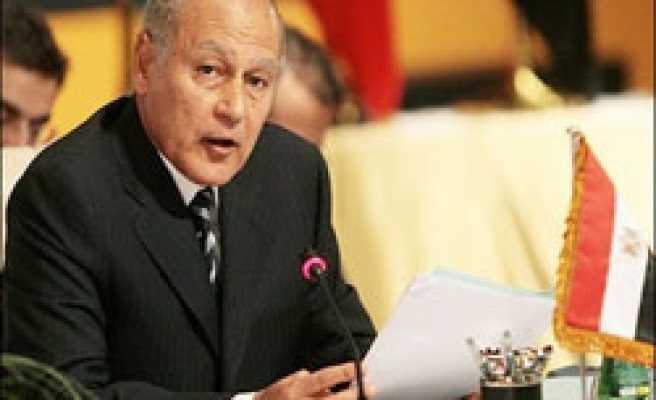 Ministry spokesman Hossam Zaki, quoted by the state news agency MENA, said the idea was to hold the summit on the sidelines of a World Economic Forum meeting which is taking place in the town between May 18 and 20.

He did not say who might take part but MENA said the idea was to have U.S. President George W. Bush and Egyptian, Jordanian and Palestinian leaders talk about Middle East peace.

Diplomats and Palestinian officials said on Wednesday that plans were under way for Bush to meet Palestinian President Mahmoud Abbas and possibly other Arab leaders in Egypt in May.

A diplomat involved in preparations for a gathering in Egypt said it would be held on May 18.