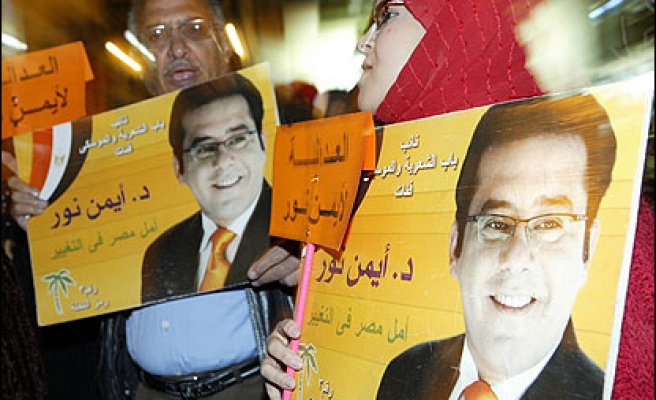 The decision was issued by the Supreme Administrative Court, which was ruling on Nour's appeal against early dismissals of his request for freedom.

Nour, 43, a liberal who challenged President Hosni Mubarak in Egypt's first multi-candidate presidential elections in 2005, is diabetic and has had heart problems.

The politician, who came a distant second to Mubarak, is serving a five-year sentence on fraud charges he says the authorities fabricated to exclude him from politics.