Egyptian Prime Minister Ahmed Nazif has urged anyone who can resolve the nationwide problem of price rises to come forward with ideas, the official MENA news agency reported on Monday. 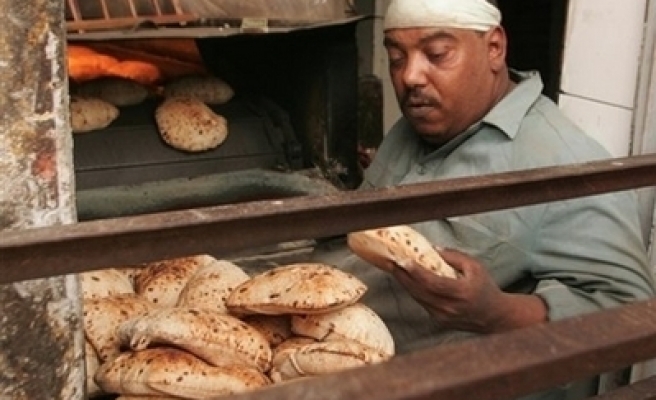 Nazif said he was "worried" about price hikes of food, building materials and an inflation rate which reached 15.8 percent in March, in an interview with the ruling National Democratic Party's mouthpiece Al-Watani al-Youm, carried by MENA.

"Anyone who has a solution in this area is urged to come forward," Nazif said.

He said the government has taken measures to curb inflation including raising salaries, reducing customs and banning exports of staple commodities.

The premier also said President Hosni Mubarak had asked that all Egyptians receive a 15 percent salary raise, without elaborating.

Egypt has been rocked by a wave of protests against skyrocketing prices in recent months.

The price of cereals and bread has leapt by nearly 50 percent over the past year, according to official figures.

The price of cooking oil rose by 45.2 percent while foodstuffs generally rose by an average of 23.5 percent.

Economic reforms launched by Nazif's government that have yielded a seven-percent annual growth rate in the past three years have failed to trickle down.

A wave of recent protests, including by tax collectors, doctors, teachers and workers, is seen as potentially the most serious challenge to Mubarak's regime.