The documentary, entitled "Assassination of a Pharaoh," has already been shown on Iranian television, the Al-Masry al-Youm newspaper reported. 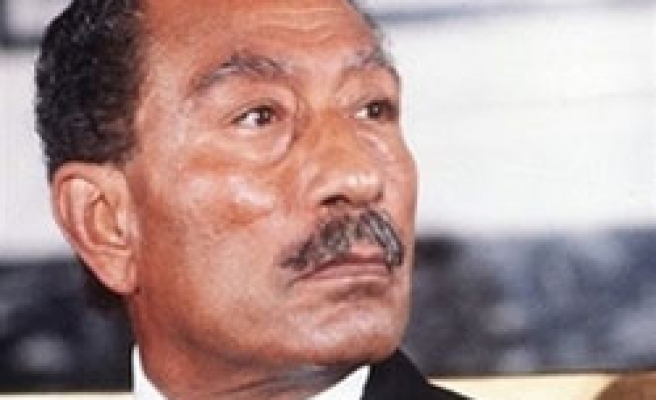 Egypt summoned a senior Iranian diplomat in Cairo on Monday over an Iranian film on the assassination of Egyptian President Anwar Sadat, an Egyptian Foreign Ministry official and state media said.

Egypt's state news agency MENA said Cairo called in the head of the Iranian interests office in Cairo over the film, which upset Egyptian sensibilities. But MENA gave few details of the film's content.

Muslim Egypt and Iran have not had full diplomatic relations since Iran's 1979 Islamic Revolution, when Iran cut ties after Sadat hosted the deposed pro-Western Shah in Cairo.

Iran said in January it was close to restoring full diplomatic relations with Egypt, but Egyptian officials have been more cautious.

The Iranian film on the assassination of Sadat, the Egyptian leader who made peace with Israel, would hurt improving ties between the countries, MENA reported.

"This film will affect any positive development on Egyptian-Iranian relations", MENA said.

According to the Iranian film, Sadat was killed for signing the 1978 Camp David Accords that led to a 1979 peace treaty with Israel, the first by an Arab country.

The documentary, entitled "Assassination of a Pharaoh," has already been shown on Iranian television, the Al-Masry al-Youm newspaper reported.

The film, broadcast "in honor of the martyrs of the Islamic renaissance," deals with "the revolutionary assassination of the treacherous Egyptian president at the hands of the martyr Khaled Islambouli," the paper said.

Egypt and Iran maintain interests sections in Tehran and Cairo and their ministers work together at international gatherings, but their senior officials do not often exchange visits.
Last Mod: 08 Temmuz 2008, 15:51
Add Comment