Israel has sealed the territory to all in Gaza a year ago. 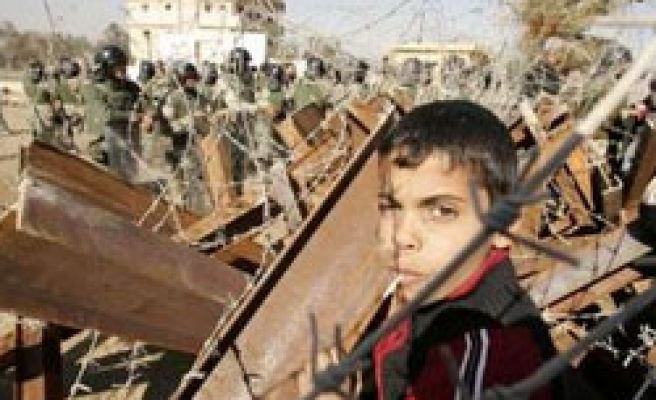 Egypt is to open its border with the Gaza Strip for two days from Tuesday for Palestinians needing to leave the territory, a security official said.

"Egypt has decided to open the crossing for two days from Tuesday to allow through Palestinians from the Gaza Strip who have residence permits and visas as well as students and ill people," the official said, asking not to be identified.

On June 18, Egypt opened its Gaza border one way for one day to allow Palestinians to return to the Hamas-ruled territory after receiving medical treatment.

Israel has sealed the territory to all in Gaza a year ago.

In a similar exceptional opening, Egyptian authorities allowed hundreds of sick Palestinians to cross into Egypt for treatment in May.

As part of a Gaza truce agreement between Israel and Hamas that came into force on June 19, the Islamists have been seeking the permanent reopening of the Rafah border crossing with Egypt, Gaza's only one that bypasses the Jewish state.