Egypt plans to send a junior minister to the upcoming Arab summit in Damascus, effectively snubbing a meeting which is usually attended by heads of state, officials and media said on Wednesday. 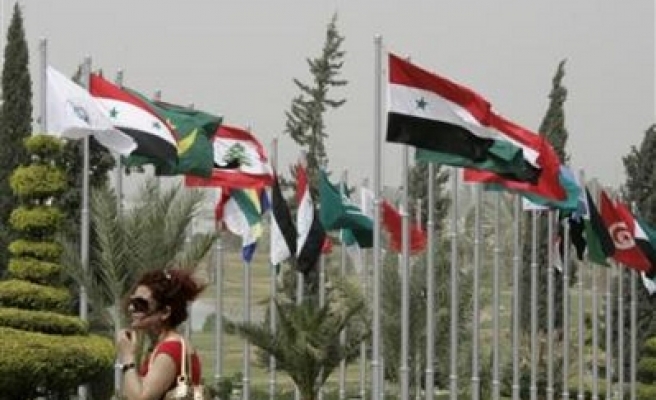 An Egyptian foreign ministry spokesman in Damascus said Minister of State for Legal and Assembly Affairs Moufid Shehab would represent Egypt at the March 29-30 summit.

In Cairo, an official said Foreign Minister Ahmed Aboul Gheit would not attend.

The Egyptian decision came a day after Lebanon's anti-Syrian government said it would boycott the meeting. Saudi Arabia, an ally of the Lebanese government, has decided to send its permanent Arab League representative to the summit.

Lebanon is at the heart of a conflict between Syria and Saudi Arabia, which supports Lebanese Prime Minister Fouad Siniora's cabinet and also blames Damascus for the crisis.

An Algerian official in Damascus said Algerian President Abdelaziz Bouteflika will go to the summit.