A Cairo court has sentenced a man with dual Egyptian-Canadian citizenship to 15 years in jail for spying. 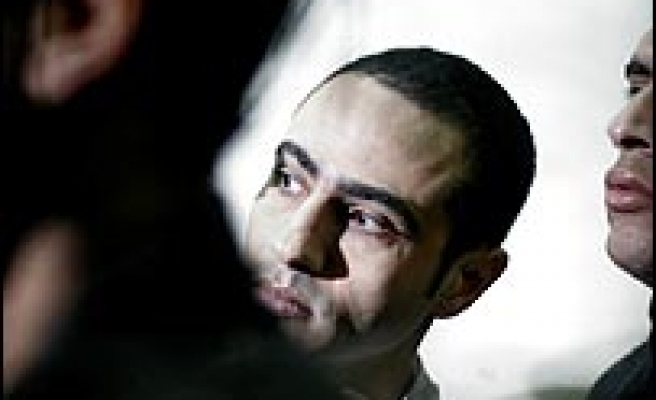 Mohammed al-Attar was convicted of being an agent for the Israeli intelligence agency Mossad.

The 31-year-old had confessed to the charge, but later said the admission had been extracted under torture by Egypt's intelligence services.

Three Israeli defendants who were being tried in absentia on related charges were also convicted.