Egyptian police detained three leading members of the opposition Muslim Brotherhood on Thursday as part of a crackdown which the Islamists say is meant to disrupt their plans for local elections in April. 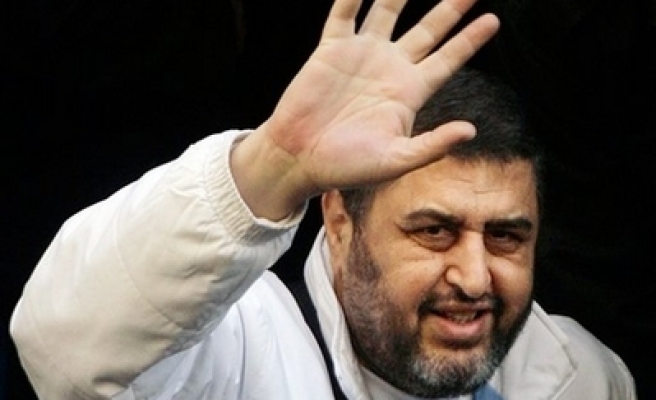 Mahmoud Ghuzlan, a member of the Brotherhood's Guidance Office, was taken from his Cairo home at 2 a.m. (0000 GMT), said Mohamed Habib, the deputy leader of the organisation.

Two other senior officials, Hamdi Ibrahim and Maged el-Zumur, were taken from their homes in the north Cairo suburb of Shubra, Habib told Reuters.

Ghuzlan, who spent eight months in custody without charges last year, is the first member of the Guidance Office to be detained since the current police campaign against the Islamists began in mid-February.

The office, with about a dozen members, acts as an executive committee for the Brotherhood, which is Egypt's largest opposition group with one fifth of the seats in parliament.

Habib said police detained a total of about 20 Muslim Brotherhood members on Thursday, on top of more than 350 others they have been picked up in the campaign. "It's against the background of the local elections," he added.

Egyptian police routinely hold opposition politicians during election campaigns to prevent them from campaigning. They usually free them without charges when the election is over.

The Brotherhood seeks an Islamic state through democratic means. The government calls it a banned organisation but allows it to operate within limits.

The authorities will not let it form a political party so members stand in elections as independents.

Egypt postponed local council elections for two years in 2006 after the Brotherhood performed better than expected in a parliamentary election in 2005.

The local councils where seats are at stake in the April 8 vote hold little real power, but seats could be important nationally if the Brotherhood wants to qualify to field an independent candidate for the presidency in the future.