Egyptian President Hosni Mubarak will arrive in Moscow on Monday on a two-day visit set to focus on Mideast conflicts and a nuclear power deal with Russia. 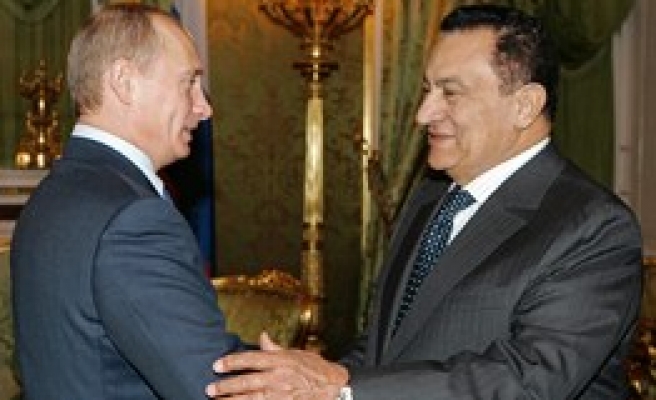 Egyptian Foreign Minister Ahmed Aboul Gheit told reporters that a bilateral nuclear power cooperation deal was drawn up last week, and will be signed during the visit.

Egypt will soon announce a tender for the construction of its first nuclear power plant.

Mubarak, who trained as a pilot in the former Soviet Union and has ruled Egypt for 27 years, is also set to discuss ongoing violence in Iraq, and Iran's nuclear program.

"There are big opportunities for expanding cooperation in the sphere of trade, investment, energy and tourism between our countries," Mubarak said in an interview with RIA Novosti on Sunday.